Just the name, Zanzibar, evokes dreams of romance and mystery and the reality will not disappoint.
The name includes the main island, Unguja and its sister island, Pemba which has for centuries attracted seafarers and adventurers from around the world.

Now it welcomes a new generation of explorers, those who have come to marvel at the rich heritage, reflected in the architecture and the culture of the people. Visit Zanzibar’s historic StoneTown, another Tanzania’s seven UNESCO World Heritage sites. Relax on the dazzling white, palm-fringed beaches, where the Indian Ocean beckon swimmers, divers, fishermen and water-sports enthusiasts alike. Breathe in the fragrant scents of cloves, vanilla, cardamom and nutmeg, and discover why Zanzibar is called “The Spice Islands.”

Explore the forests, with their rare flora and fauna. Or visit some of the many ancient, archaeological sites.
Spend a few days here before or after a safari on the Tanzanian mainland or, better still, allocate a week or two and immerse yourself in the magic that is Zanzibar.

A Mix of Cultures, Zanzibar’s colourful history is an epic saga of travellers and traders, raiders and colonisers. To its shores from came Sumerians, Assyrians, Egyptians, Phoenicians, Indians, Chinese, Malays, Persians, Portuguese, Arabs, Dutch and the British, each leaving behind a legacy of their stay. From the island the great European explorers Burton, population. Speke, Livingstone, and Stanley set off protested for their voyages of discovery into the vast, uncharted wilderness of the great Bantu tribes from the mainland were slaves the first inhabitants of the island, but by 700 AD the Indian Ocean trade African hinterland. Winds had brought Persians and Arabs to its shores. From the beginning of the 16th century, for 200 years, Portuguese raiders dominated this part of the East African coast. Then, in 1652, Zanzibar was invaded by Arabs Republic from Oman, signalling the end of Portuguese domination Sultan Sayyid Said moved his capital from Muscat to Zanzibar in 1840 to exploit the flourishing slave trade and the island grew in power, wealth and protested against this inhumane activity creating a ground-swell of opposition in Britain. Under pressure population. David Livingstone strongly the Sultan outlawed the export of slaves in 1873. Zanzibar then became a British protectorate in 1890 and in 1913 total power was transferred to the British. Independence was achieved, in December 1963, under Sultan Jamshid bin Abdulla but the sultanate was toppled in favour of a People’s Republic a month later. On April 26, 1964 the republic joined Tanganyika to form the United Republic of Tanzania. 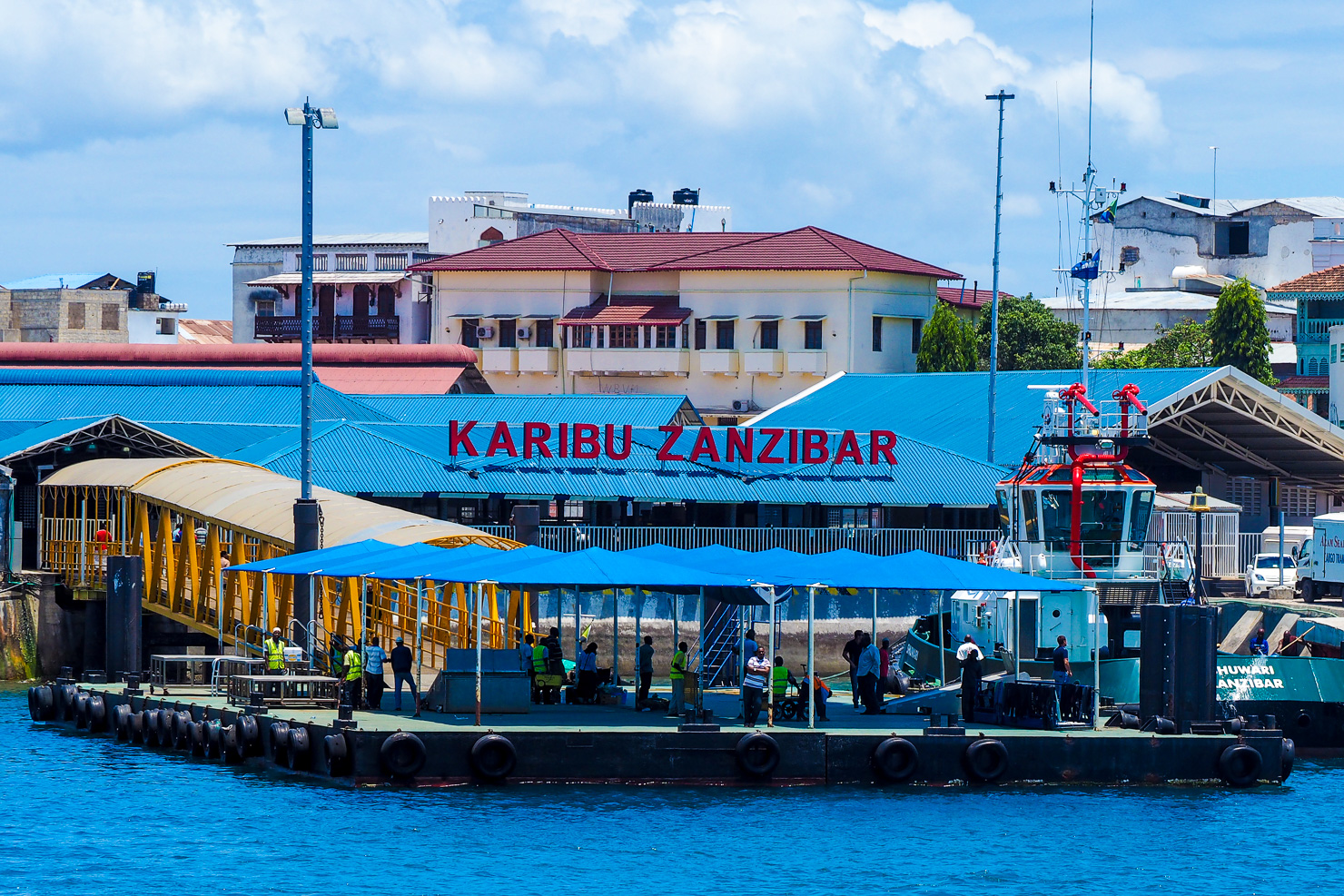 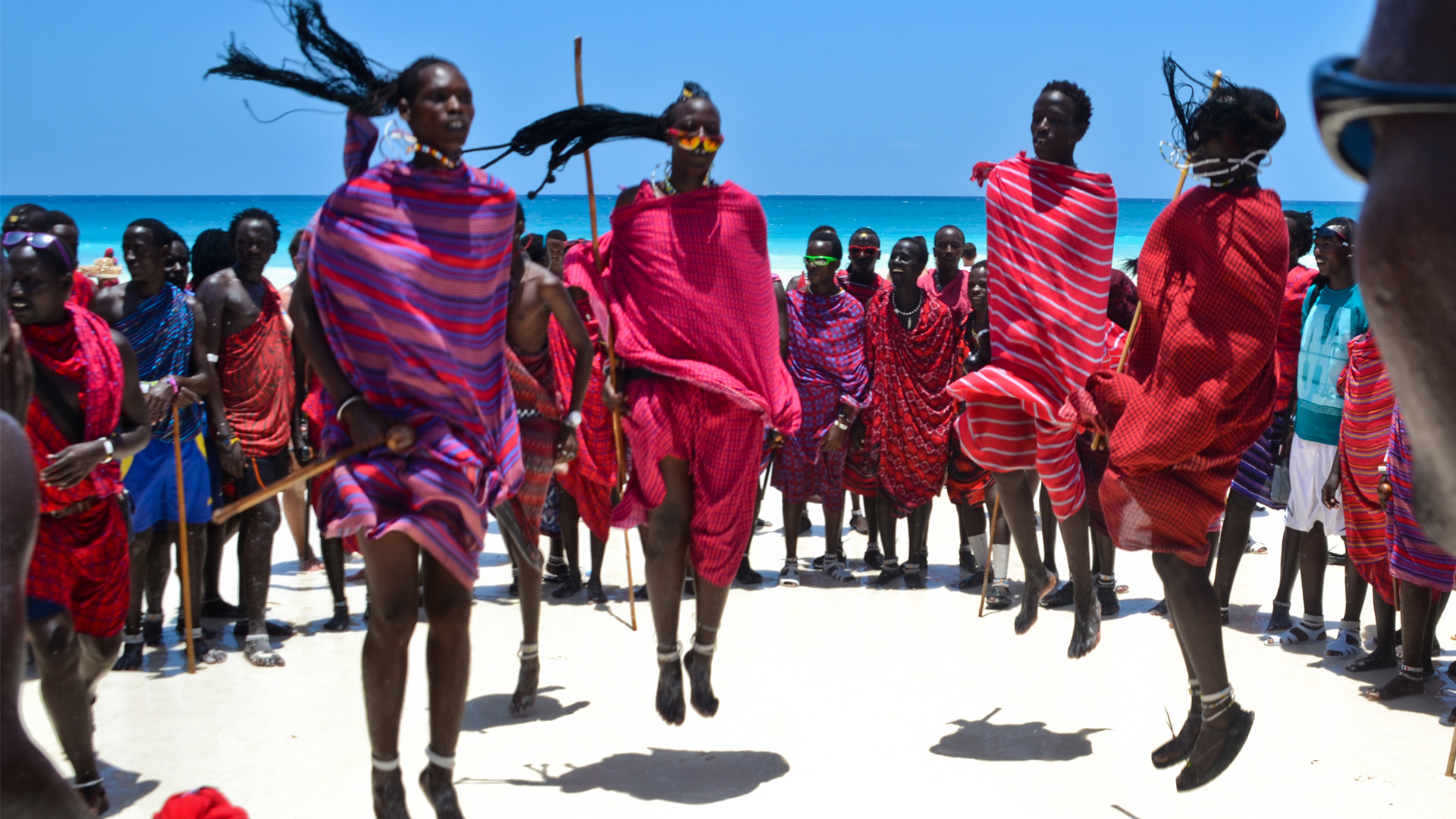 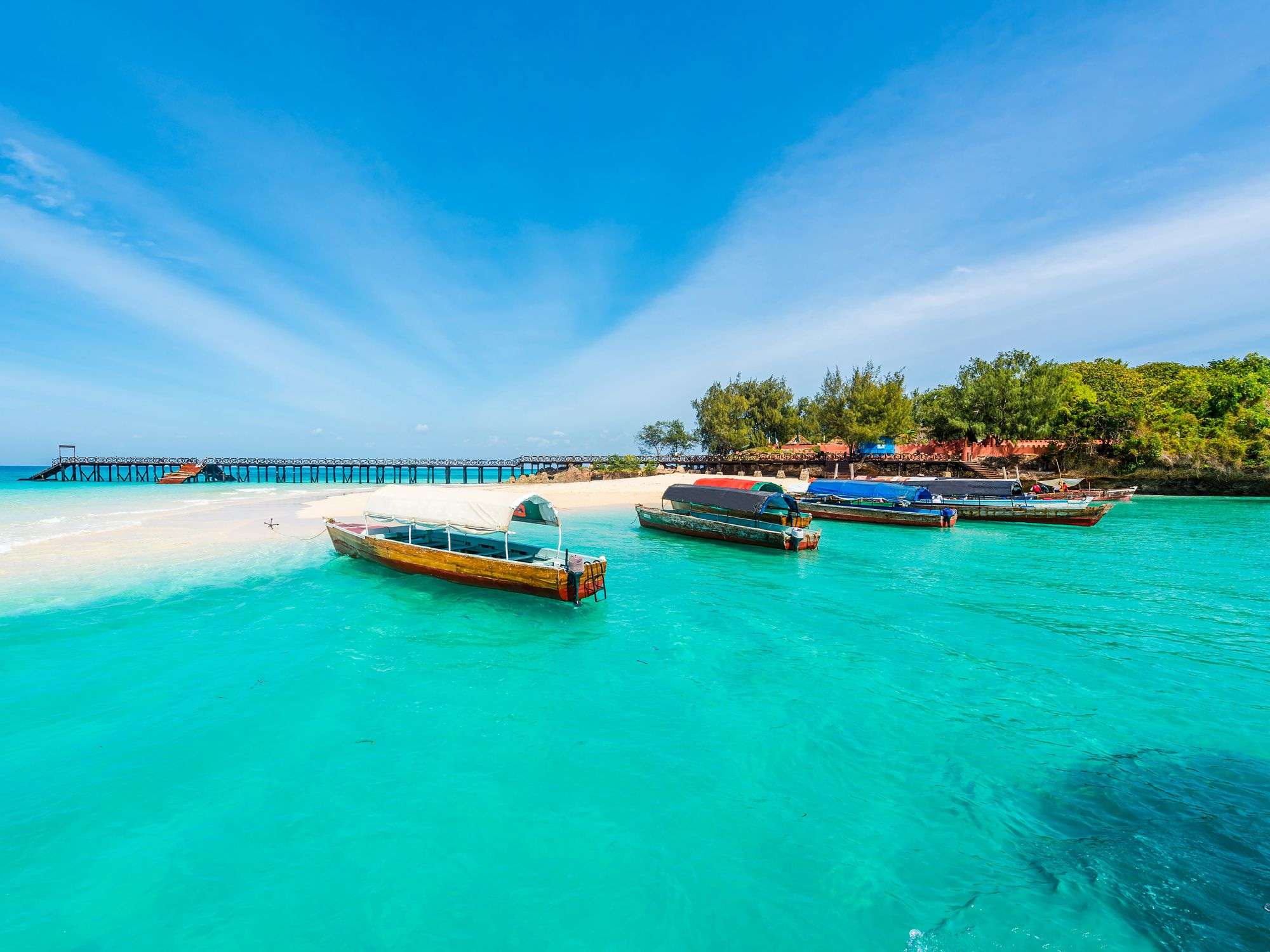 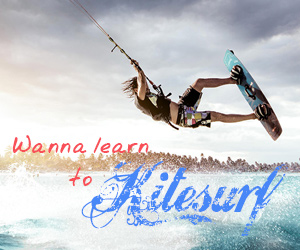